We are now allowed 'out and about' a bit more. I'm sure everyone is enjoying this.

I took the opportunity to take a trip to Gozón (between Aviles and Gijón). Whilst I was there I heard a local radio station playing Asturian bagpipe (gaita) music.

This made me think about bagpipes. Some people hate the sound, some people love it. I have visited the bagpipe museum next to IES El Piles. I found it very interesting.  I discovered that bagpipes are very important to Asturian culture. It appears that when times are hard, people look to their local traditions for strength.

There are lots of cultures that have bagpipes. I thought I would share a little bit about what bagpipes mean to Scottish culture. One of the most interesting things I know about Scottish bagpipes, is that they have been played in very difficult and dangerous times.

During the first world war, Scottish soldiers 'went over the top' (they exited trenches [trincheras]) to the sound of bagpipes. Look at this movie clip:


Also, in the second world war, there was a very famous story of a Scottish bagpiper playing on the beaches of Normandy, whilst getting shot at! His name was Piper Bill Millin. Here is an interview with him. He is from Glasgow in Scotland. He has a very strong accent. I don't think you will be able to understand anything he says!


I think one of the best things about living in Gijón and Asturias is that you are never far from the sea. It has a very long coast line (línea costera). It is four hundred and one kilometres long!

It is great that we can all go outside and take walks and exercise now. This means that we can walk on the beach and watch the surfers. Before lockdown, I used to try and swim in the sea three or four times a week. Sometimes the sea felt very cold, especially in January. I would swim with a group of retired people (los jubilados) at the La Escalerona. You have to be careful around the sea. It can change a lot, and there are lots of different words we use to describe it. Here are some of the important words they taught me...

These are all very important words for staying safe in the sea!

I hope you all get to enjoy a nice walk on San Lorenzo in the near future.

Maybe you will see a sunset (la puesta del sol) like this:

During the past weeks, one song has been everywhere you go. Of course, I'm talking of Resistiré! I'm sure you have heard it coming from the balconies and the streets, and accompanying many videos on your phone. While it's not quite "my cup of tea" (an expression that means it is not the sort of thing I usually like), I will admit that it is very, very catchy (it gets stuck in the head).

Is there an English equivalent? Well, sort of...

During the Second World War, there was a very famous song called We'll Meet Again. It's quite a romantic song, and talks about someone leaving. The singer does not know when her partner will return, but looks forward to the day they will see each other again. It has come to be one of the symbols that represents Britain's experience of the Second World War.

Tomorrow Britain will celebrate VE Day. This stands for victory in Europe and is the anniversary of the end of the Second World War in Europe. This anniversary is still marked in the United Kingdom, and the song We'll Meet Again is played a lot. The song has now taken on new significance during the lockdown (la cuarentena), because of the lyrics "We'll meet again, don't know where, don't know when..."

Have a listen to the video and look at the translation....

I'm sorry for the delay! I have been very busy...busy growing a moustache

Do you know the vocabulary to describe different types of moustache? Have a look below:

It's interesting how they borrow vocabulary from different types of nouns according to their shapes, for example: 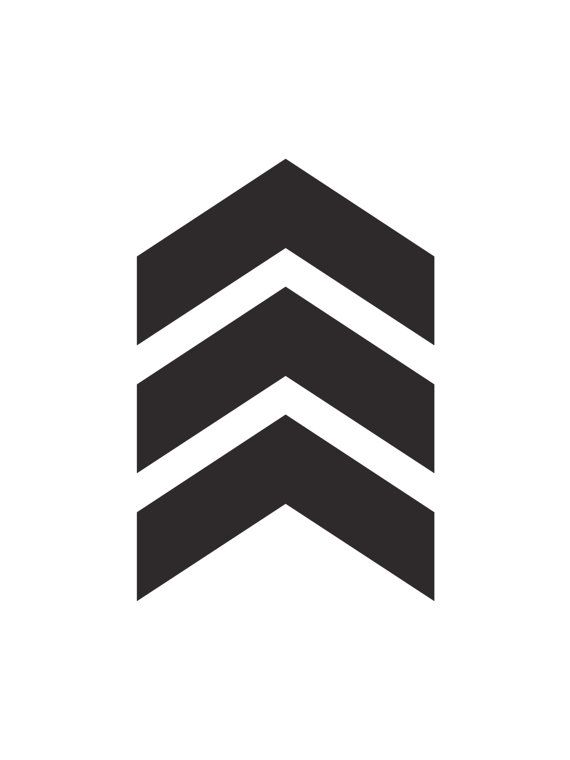 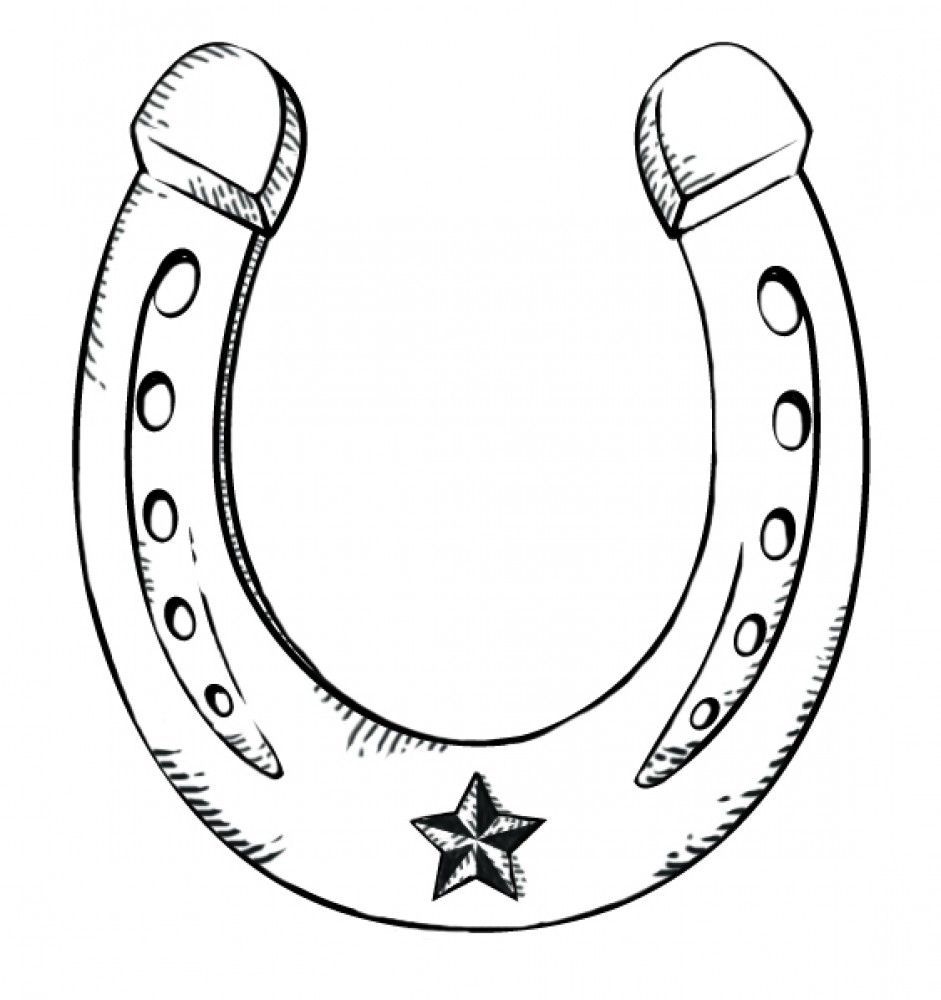 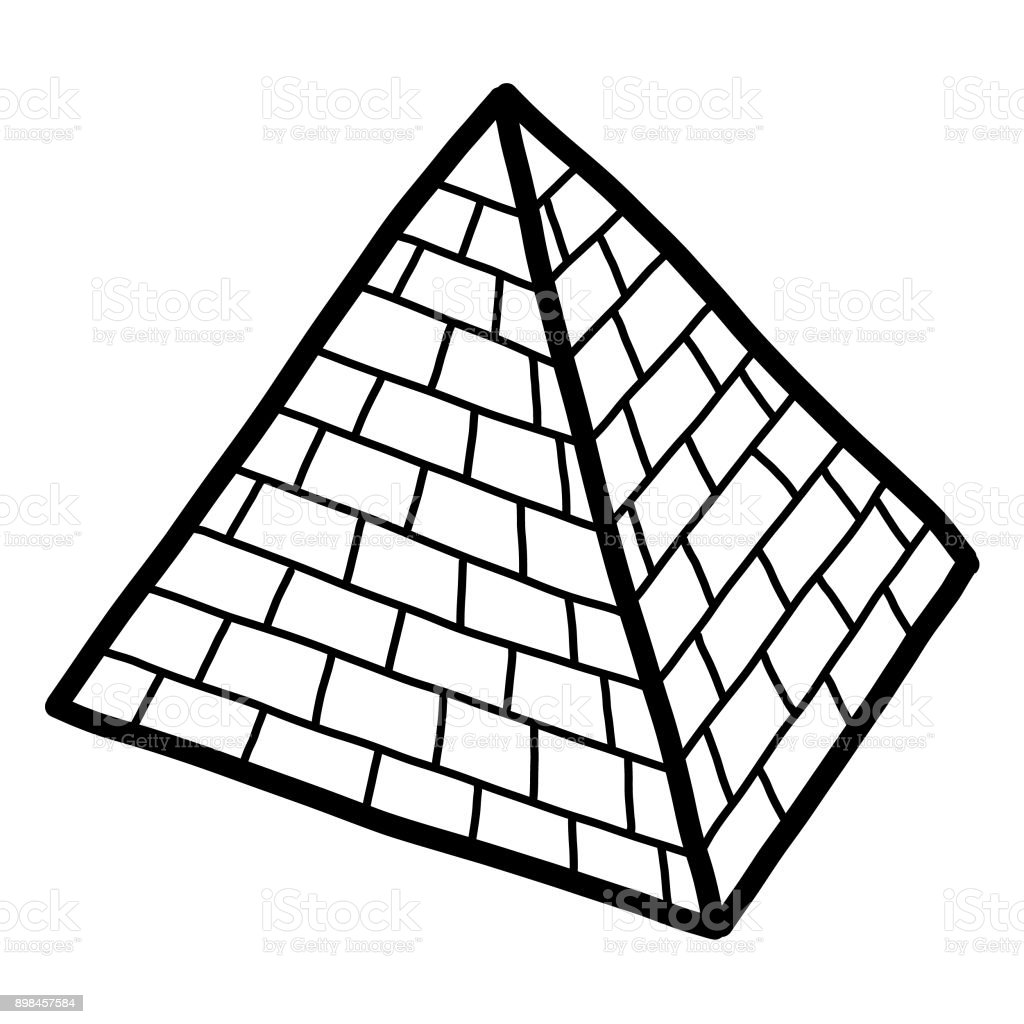 I wonder, do they describe moustaches with similar nouns in Spanish? Or do they use different vocabulary? Let me know in the comments.

The Queen was on the television last week trying to make us all feel better.

She put on this awesome jumper to try and cheer us all up.

Then she took it off and gave a speech. She talks about the "NHS" a lot. The NHS stands for the National Health Service, which is the name for the health system in the UK. We are very proud of the NHS in the UK, because it is free for everyone. However, just like in Spain, we sometimes get worried it doesn't have enough money or resources.

Try listening to her speech below. Turn on the subtitles if you find it hard to understand. She has THE POSHEST ACCENT in England.

Remember to use English subtitles, it will make it easier!

Remember the word POSH? What does it mean? Tell me below in the comments....

Welcome to my blog!

I hope everyone is doing OK. We have been inside for a long time now! I don't want you to forgot how to speak English, so I have started this blog where I will try and find interesting things for you to watch or look at...